Small diameter gravity sewerage (SDGS) also known as settled sewerage and solid free sewerage, is a system for conveying domestic wastewater which has been settled in a septic tank (referred to interceptor tank) . It was developed in Zambia in 1960, to remove the settled wastewater from aqua-privy tanks. Several schemes were implemented near Lusaka and in the Copperbelt. 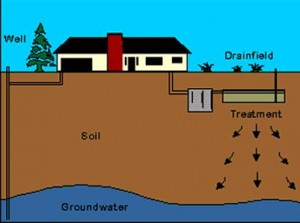 Following its successful functioning in Zambia, SDGS was then installed in the following countries: 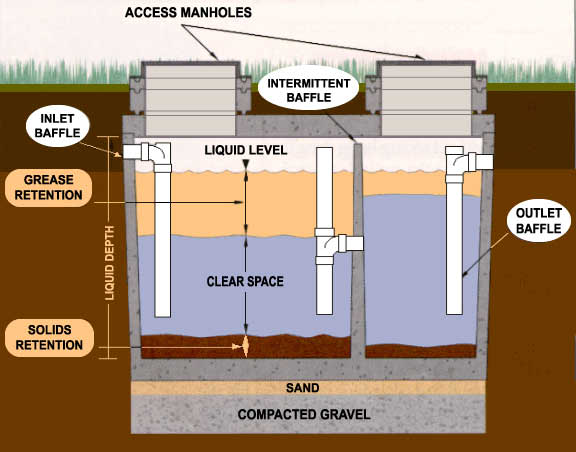 It is now most common in Australia and the United States, with over 300 schemes installed. The CPHEEO Manual on Sewerage and Sewage Treatment (Second Edition, 1993) discusses this system as small bore sewer system.
SDGS uses gravity only to transport wastewater, similar to conventional sewers. However, small diameter gravity sewers are always preceded by an interceptor tank for pretreatment of wastewater. The settling of solids occurs in the interceptor tank eliminates much of the suspended solid matter from the wastewater. Hence, there is no need to maintain self cleansing velocity in the sewers. This enables the collection systems to have smaller diameter pipes flowing full and at more flat slope. The pipes used are made of light weight plastic (PVC or HDPE) and can be buried at a relatively shallow depth. Manholes are not required for SDGS as there is no need for cleaning; instead, clean out ports are provided to maintain collection pipes.
Operation and maintenance costs for SDGS are very low comparing to that of conventional gravity systems. The only maintenance requirement is the periodic pumping septage out of the interceptor tanks, which is usually done every two to three years with the help of vacuum operated trucks or carts by the maintenance agency. Pumping out septage from the interceptor tanks can be staggered throughout using one or two vacuum trucks by emptying few tanks only per day.

Interceptor Tanks
The design requirements of the interceptor tank include the following; 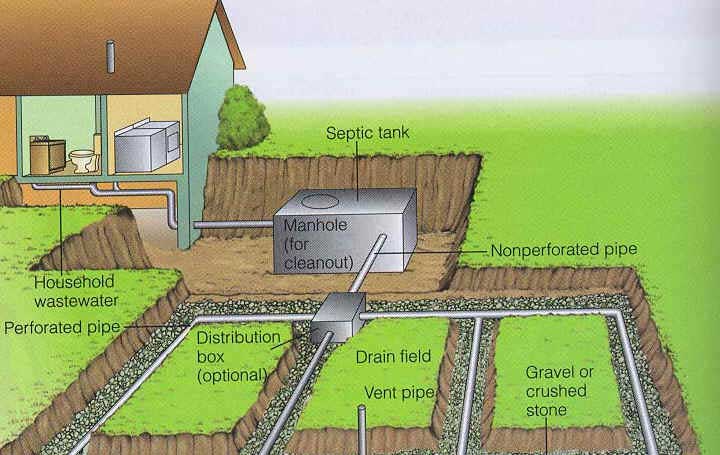 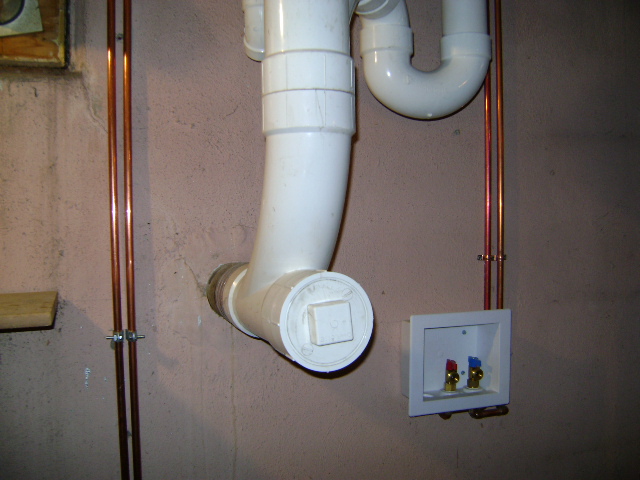